Are you looking forward to purchasing a washing machine? One of the prime factors to consider is the technology used in the machine. Washing machine motors are available in two types.

What does Direct Drive Technology signify?

The absence of belts and pulleys to connect the motor to the drum ensures fewer movable parts.

Besides, such washing machines display shorter washing cycles and better efficiency. Yes, one can argue that such a configuration can make the machine look bulkier. However, the advantage is that it enhances the machine’s overall efficiency.

One of the primary drawbacks of the traditional belt and pulley-drive motors is that the belt tends to wear out after sustained usage.

In addition, as the belt loses its elasticity, it exerts a higher load on the machine leading to more power consumption. Besides, the belts are prone to wear and tear and require replacement.

How is Direct Drive Technology useful?

The Direct-Drive technology connects the motor directly to the drum. Hence, the drum rotates in both directions comparatively easier than a belt-drive motor. Furthermore, as the Direct Drive washing machines have fewer movable parts, there is low vibration and less noise in comparison.

Besides, the motor consumes less energy and lasts comfortably longer. Thus, while the Direct Drive washing machines are initially expensive, they save power and water in the long run.

Here are some benefits of using a direct drive washer.

Depending on who you react with, the downsides of a Direct Drive washing machine differs.

The general thought is that the electronic controls in Direct Drive washing machines are prone to failures. However, it is not necessarily true. On the contrary, reports suggest that the Direct Drive machines controls are highly reliable.

Direct Drive motors are available in top-loading and front-loading washing machines. Some of the reputed brands are LG, IFB, and Bosch.

Dr. V. Suvidha has Ph.D in Electrical Engineering. She is an Expert in Power Systems, Electrical Machines, Micro Grids, and Renewable Energy Systems. 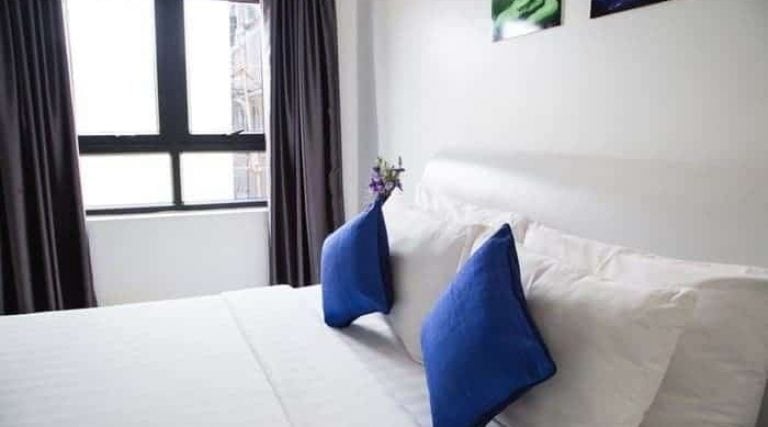 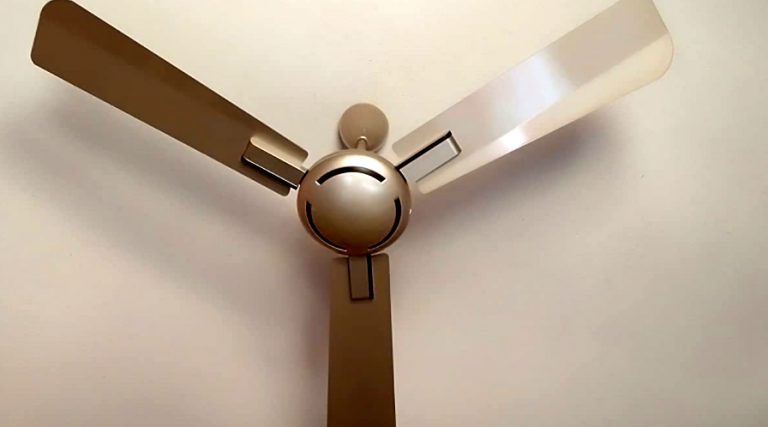 Kitchenarena is a participant in the Amazon Services LLC Associates Program. When you buy through links on our site, We may earn commission, but we only recommend products we back.