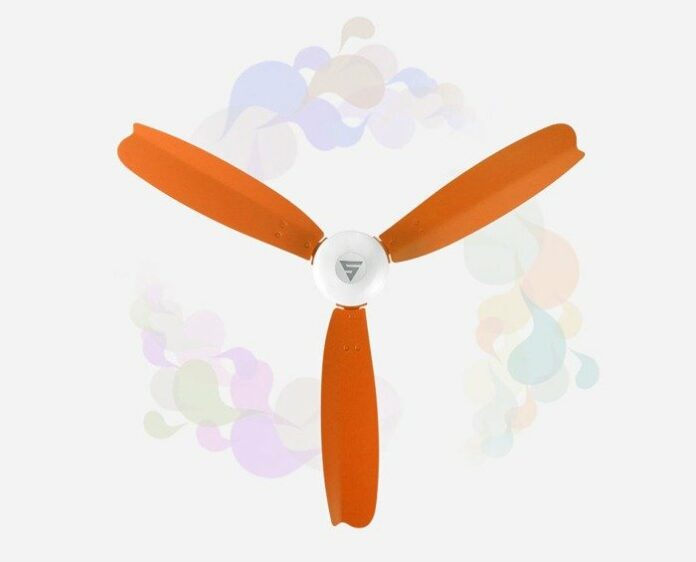 Conserving energy is vital in today’s scenario. India is facing a considerable deficit in the supply of electricity. The demand far outweighs the supply.

Therefore, the Bureau of Energy Efficiency has launched its standards and labelling programme in 2006. They have since started rating electrical and electronic appliances on a scale of 1 to 5 depending on their energy efficiency.

A study done by a research group in Pune has come up with a startling revelation that a market transformation of four appliances, namely the ACs, refrigerators, TVs, and Ceiling fans can result in India saving 60 million units of electricity thereby increasing the supply position by a minimum of 20,000 MW.

BEE has now launched a programme supporting the manufacturing of super-efficient appliances starting with the ceiling fan.

What is a super-efficient ceiling fan?

A standard fan consumes about 75 to 80 watts of power. After the introduction of the BEE Star ratings, the ceiling fan manufacturers have started making efficient ceiling fans that consume around 45 to 50 watts.

It gives rise to the conception that the BEE star rated fan manufacturers have compromised on the air delivery factor while making energy-efficient fans.

The Super-efficient fans attempt to rectify this anomaly. The super-efficient fan has an air delivery of 230 cumm. However, they consume only 30 to 35 watts of power. Hence, these fans save approximately 50% of electricity.

What do the numbers say?

Let us compare the numbers about the performance of the super-efficient ceiling fans vis-à-vis the regular fans, and the BEE start rated fans.

Thus, you notice that the super-efficient fan will recover the difference in the costs within three and a half years.

The technology behind the Super-efficient fans

The improvement in the technology is in the following three areas.

Considering the power situation in India, it is advisable for all households to switch over to the super-efficient fans one by one. You end up saving considerable power that can be put to better use at a national level.