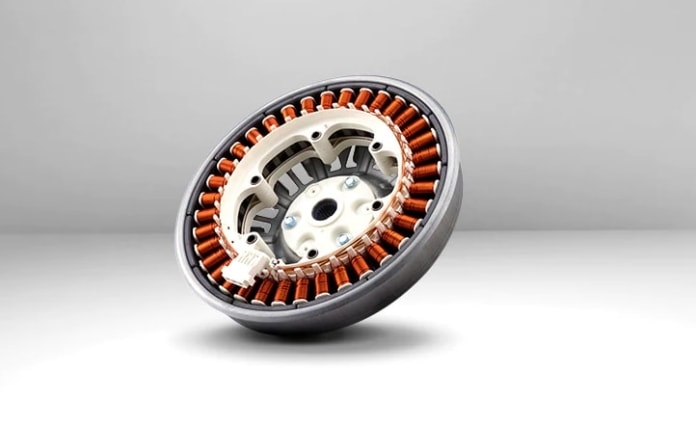 BLDC motors have become popular today as we have household appliances like washing machines and ceiling fans coming with such motors.

The primary advantage of BLDC motors is that they support variable speeds, the bedrock of inverter motor technology. However, BLDC motors have their demerits. Therefore, we shall concentrate on the general drawbacks of brushless DC motors.

The BLDC surface-mounted motors of permanent magnets cannot achieve high speeds as the mechanical strength of the assembly between the magnets and the rotor yoke limits its performance significantly.

BLDC motors operating at low speeds can cause vibrations in the appliance. However, the vibrations reduce at high speeds.

One should exercise care when cooling the motor, especially with a compact motor assembly. There are chances of demagnetizing the permanent magnets because of high temperature and large reverse magnetomotive force. However, one should also note that the critical demagnetization force varies for each permanent magnet material.

The primary disadvantage of permanent rare earth magnets is that they can attract scattered metal objects. Brushless DC motors used in vehicles can be dangerous during a crash as there can be high voltage at the motor terminals if the wheels spin freely and the motor is still exited by permanent magnets. It can cause injuries to passengers or even rescuers.

What is a BLDC motor in a washing machine?

Generally, you find belts and pulleys in washing machines that connect the motor to the wash drum. The problem with such motors is that...