New Delhi was in the news for all the wrong reasons in November 2017. It earned the notorious distinction of being the most polluted city in the world.

]November 8, 2017, is a red letter day in the history of Delhi. The Air Quality Index indicated pollution levels of 999, way above the upper limit of the worst AQI category.

Causes of Air pollution in Delhi

The primary cause of air pollution is the burning of crops by the farmers from the neighbouring states of Haryana and Uttar Pradesh. Farmers burn rice stubbles at the end of the Kharif season before commencing the planting of crops for the Rabi season.

The wind directs the smoke towards Delhi and worsens the already polluted atmospheric air. The smog in Delhi traps the pollutants and dust particles and makes it difficult to breathe.

Delhi has a high number of environmentally friendly CNG-run buses. In spite of this, the air pollution due to vehicular emission is tremendous. It is because of the reduced green cover over Delhi. The past two decades have seen a rampant growth of real estate all over the city.

The onset of winter

The air becomes stagnant at the beginning of winter. The dust particles get trapped in the cold and damp air thereby affecting weather conditions. It results in the development of smog all over the area. It reduces visibility to a great extent. As a result, there were numerous vehicular accidents on the highways.

Of late, New Delhi has become an overpopulated city. Naturally, it adds to noise as well as air pollution.

India has a reputation for investing less in public means of transport. It makes people resort to bringing out their private cars on the roads. It causes unnecessary congestion of traffic thereby contributing to the increase in pollution levels. 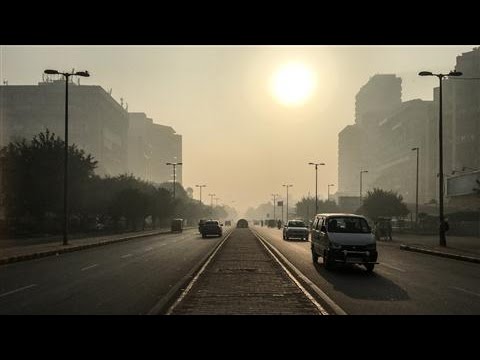 It is a collective malaise in many cities in India. The release of industrial wastes into the air and water is one of the primary reasons for air pollution. Dumping and burning of garbage contribute broadly as well.

The magnitude of Air Pollution in Delhi 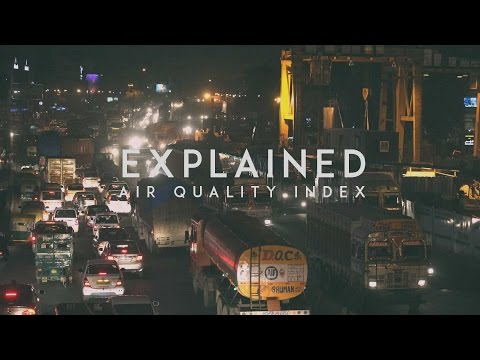 The AQI index showed a reading of 999 whereas anything over 300 is considered hazardous.

The smog affected visibility levels to such an extent that the Indian Railways cancelled or diverted several trains passing through Delhi. Similarly, there were frequent flight cancellations and delays due to poor visibility conditions.

The pile-up of cars on the national highways was tremendous. 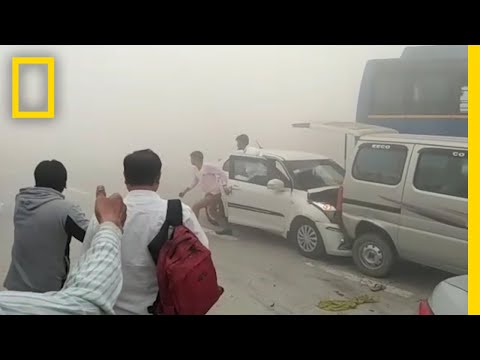 The Chief Minister of Delhi compared the city to a gas chamber stating that this was a common problem every year. The Government ordered the closure of schools and educational institutions as a remedial measure. There was a tremendous increase in the level of patients complaining of acute respiratory problems in the capital.

The US State Department has its air quality monitoring stations in India. It took the extreme step of installing air purifiers in the offices as well as the homes of their staff members. It was tough for people to breathe properly.

Medical experts likened the pollution levels to be equal to smoking 50 cigarettes a day. Hospitals in Delhi declared a state of public health emergency.

The quality of air was so bad that it nearly resulted in the abandonment of a cricket Test Match. It was the first instance of play being help up or suspended due to pollution. Players from both the Indian as well as the Sri Lankan cricket teams found it difficult to continue playing. 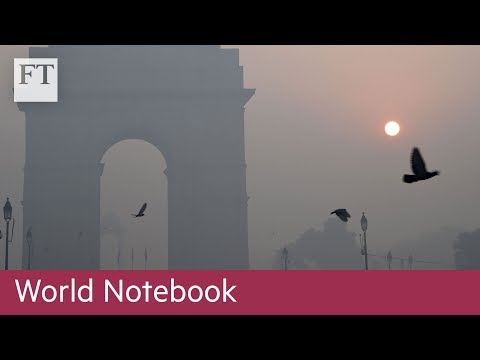 The Air Quality Index states that anything over a figure of 150 is unhealthy. Any value over 300 is hazardous. On November 8, 2017, the AQI figure for Delhi was 999.

It entails that the air was three times dangerous. The value dropped down to around 300 a couple of days later. People heaved a sigh of relief in spite of the AQI is in the hazardous category.

The pm 2.5 levels were more than 1200 micrograms per cubic metre. It was 48 times more than the guideline value. Delhi can take heart from the fact that the world record set by Shenyang, China was still intact.

One need not reiterate the effects of the smog on the people of Delhi. You must have seen doctors wearing face masks while operating on patients.

Have you ever seen ordinary people wearing face masks as if they were entering into a gas chamber? You could witness this sight in Delhi during the first fortnight of November 2017.

People complained of respiratory problems, and vision problems as the smog reached its peak on November 8, 2017. The hospitals in Delhi were full of such patients.

You had people complaining about various issues like headaches, sore throats, cough, reduced lung capacity, and so on.

Steps to Control the Smog

The Delhi Government was in a quandary. They had to face such an unprecedented situation. The Government started blaming the neighbouring states for burning crops and causing air pollution in Delhi.

However, burning of crops is common all over the country. The situation in Delhi was such that the position was already dangerous. The burning of plants and the onset of winter coincided to create this worst situation.

The National Disaster Management Authority (NDMA) issues firm guidelines for people to follow and protect themselves against the hazardous impact of air pollution and smog.

The worst is not over. If Delhi does not take enough steps to reduce air pollution, such a situation can come again. The same situation can occur in other cities as well.

The best way to fight air pollution is to plant enough trees and restore the green cover. Use environmentally friendly fuels for your vehicles as well as for cooking.

Share on FacebookShare on TwitterShare on WhatsAppShare on PinterestShare on Email

Kitchenarena is a participant in the Amazon Services LLC Associates Program. When you buy through links on our site, We may earn a commission, but we only recommend products we back.

kitchenarena is your destination for unbiased information and How-to Guides for various Home and kitchen appliances.